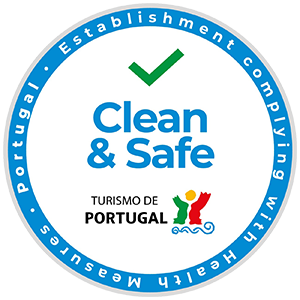 Service was great. Car was clean, ran great, no issues at all. They explained all I needed to know prior to my departure, which made me feel even more confident. Drop off was a breeze as well. Would definitely use again.

I don't often write Google's reviews, but I think that when you receive a service as exceptional as the one we recieved at Sado Rent in Lisbon, it is important to share it : Firstly, we had problems with our credit card when we arrived in Lisbon, the large subsidiaries refused us car rental or offered us an exorbitant price. Initially, communication with Sado Rent was done by telephone, with a very attentive and customer-oriented service. A few minutes later we received an honest offer with a good car for the next day. Once arrived on the spot, the explanations were very clear, the check of the car was carried out with a good accompaniment. A few days later, no problem or extra charge to return the car to the airport, even an hour before the shop opened, at 7am, a member of staff was waiting for us and drove us to the airport right in front of the entrance. Once again small problem with our credit card to get the deposit back, but again the customer service was great: email within the day, transfer with proof to my account within two days. On my next trips to Portugal, I will certainly come back to them and I thank them for this exceptional customer-oriented service.